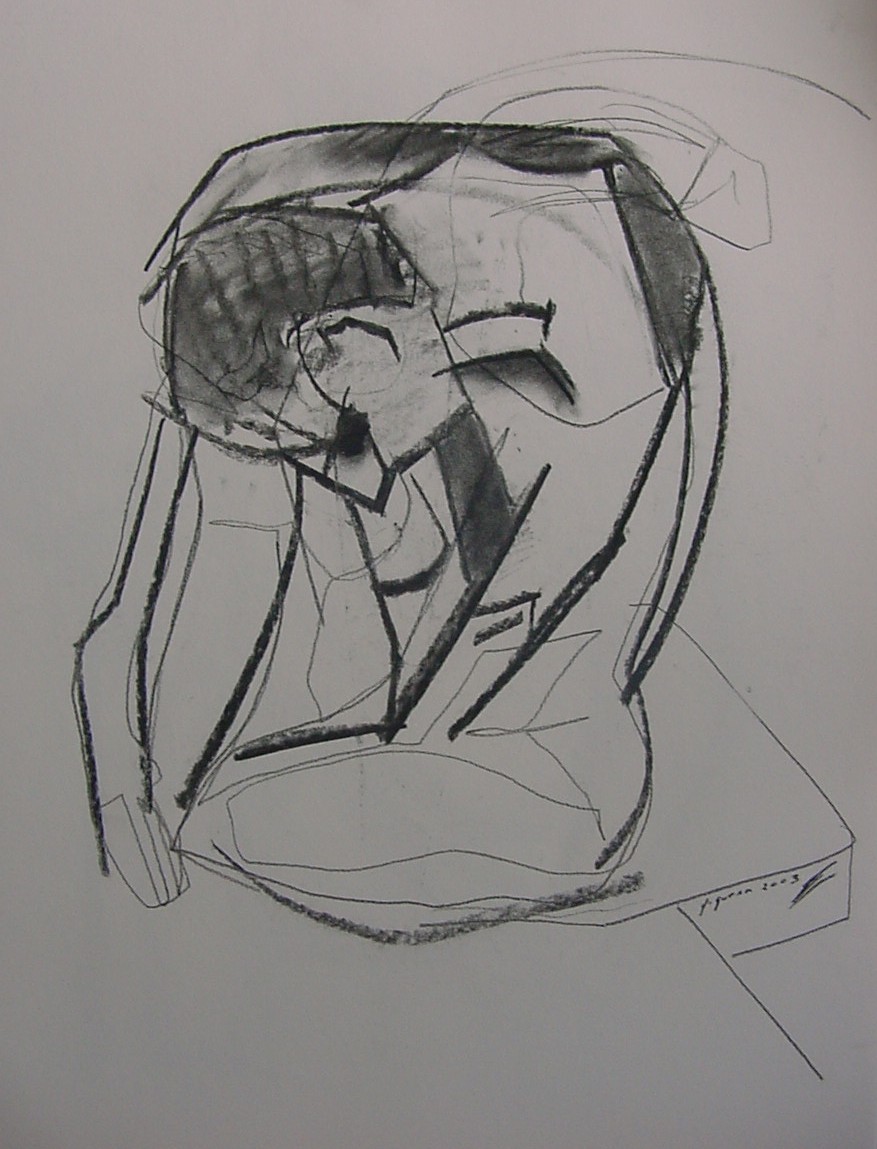 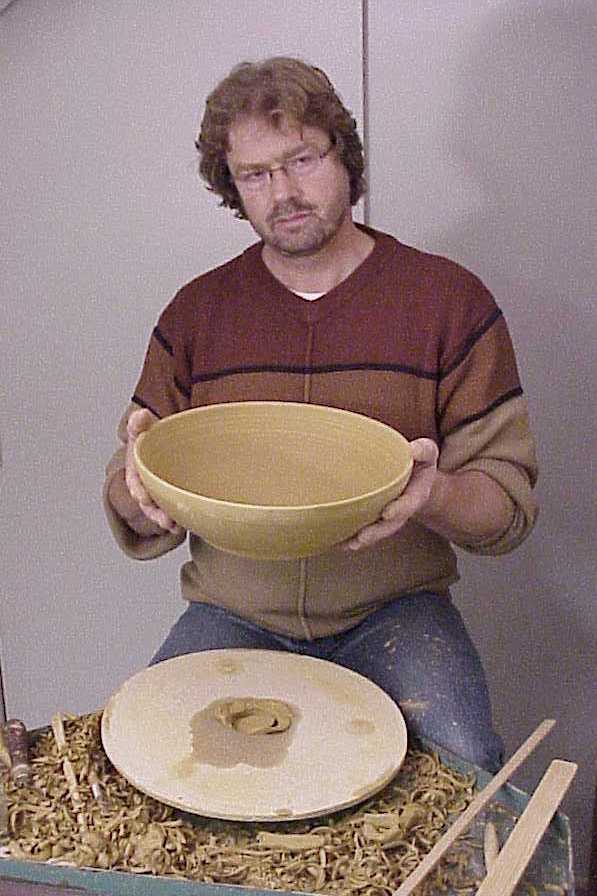 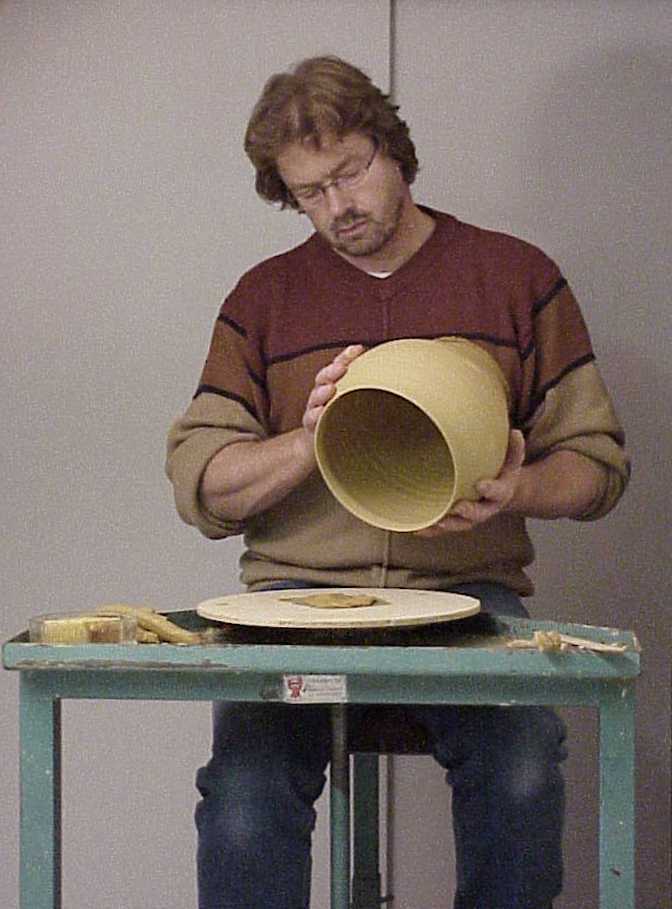 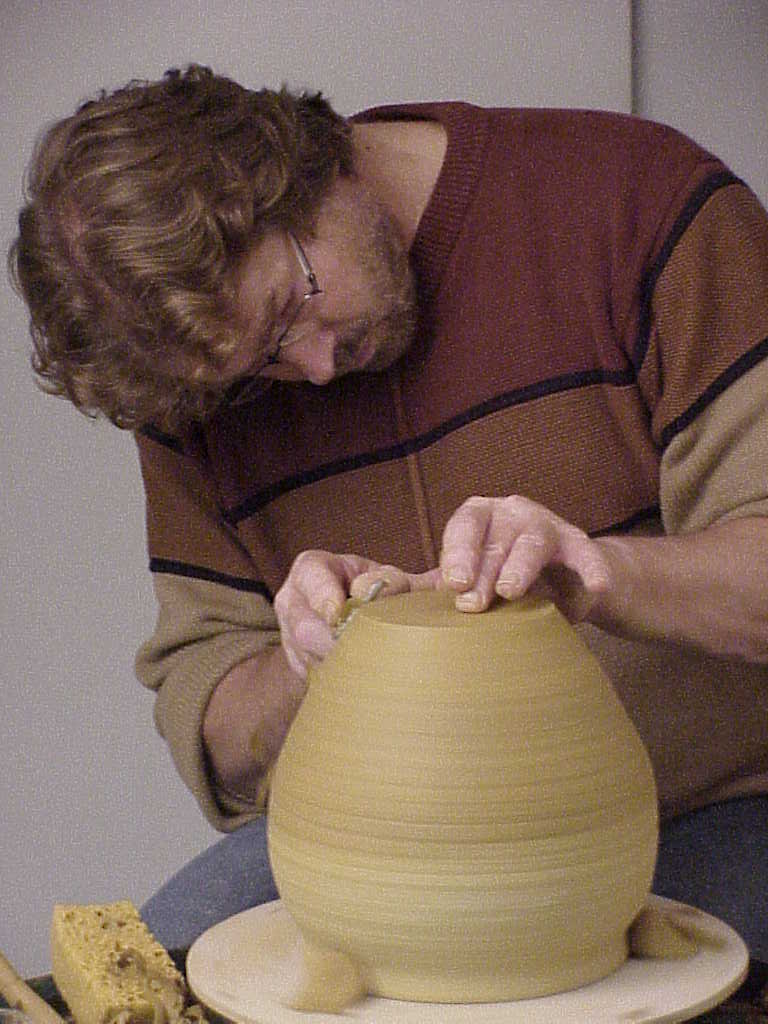 Selfpotret in 2003 "Two figures" in which I see my self as person who has to take a disicion.
One figure has to bow his head and the other is, after behind the first figure, looking forward.
Some thimes You have to lose somthing to see new things. 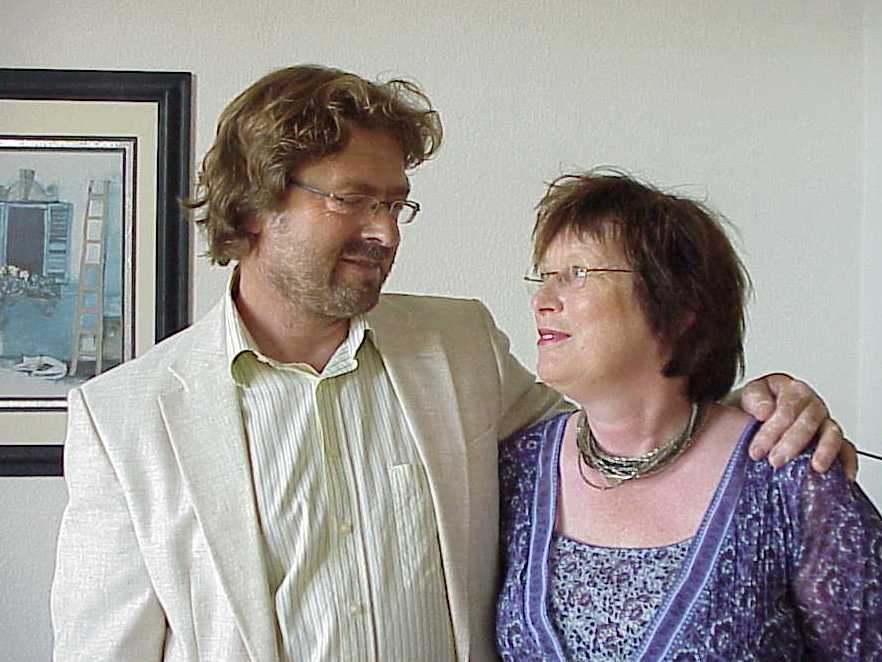 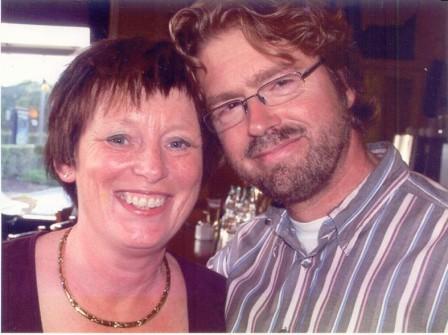 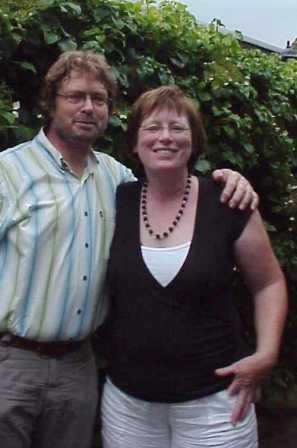 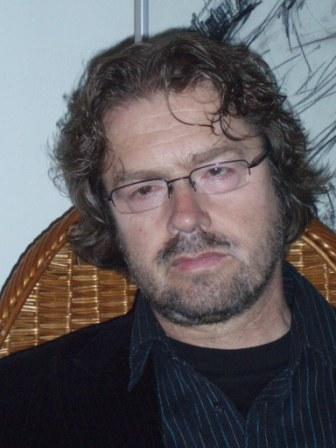 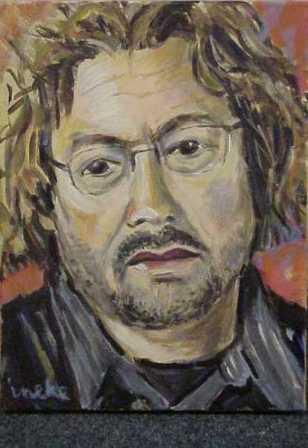 Photo and wonderfull painting made by paintress Ineke Plette in 2008 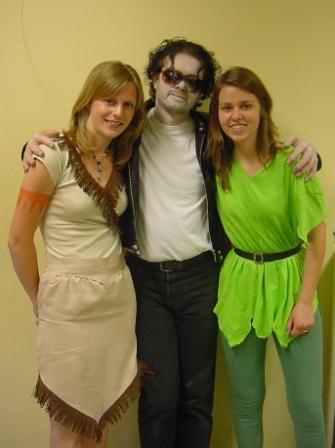 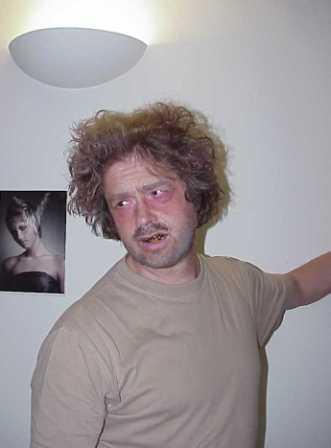